We use cookies to personalise ads, provide social features and to analyse our site usage. By clicking on "Accept", you agree to our use of cookies. Learn More
Cookie Settings

Sign up to enjoy Asian TV shows and movies, and continue where you left off.
Sign Up Free

Fun in Any Language

Viki, a play on the words video and wiki, is the global TV site where millions of people discover, watch and subtitle global primetime shows and movies in more than 200 languages. Together with its fans, Viki removes the language and cultural barriers that stand between great entertainment and fans everywhere.

Viki is part of the Rakuten Group of companies, which includes Viber, eBates, Lyft and more, reaching a global audience of nearly 1 billion users.

We’re as diverse and passionate as Viki’s fans: builders, storytellers and creators from all over the world.
Wholeheartedly dedicated to realizing our mission to becoming the No. 1 destination for the world’s best TV, for the fans and by the fans everywhere. 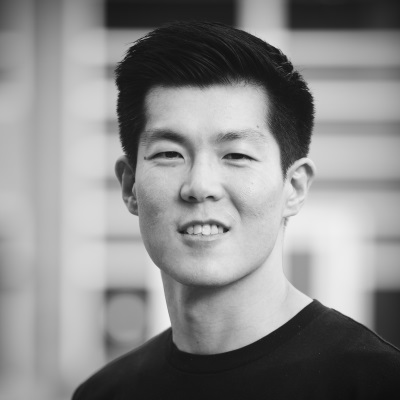 Wu joined Rakuten Viki in 2012, bringing nearly a decade of experience in building and leading finance and operations teams in Silicon Valley. He played a key role in leading the acquisition of then Viki, Inc. by Rakuten in 2013, and has since overseen all aspects of finance, legal, business operations, and sales functions, while simultaneously charging the evolution of the new Rakuten Viki brand.

Prior to joining Rakuten Viki, Sam led various finance and business operations functions at YuMe, a San Francisco-based video advertising company, and at Yahoo!. Sam has a bachelor’s degree in Mathematics & Economics from the University of California at Los Angeles. 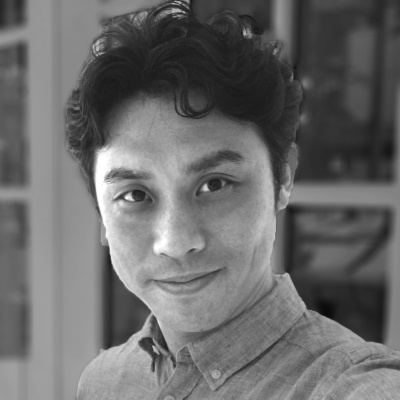 Makoto has a proven executive management track record and over 15 years of experience driving exponential growth in various industries. Prior to joining Viki, Makoto's broad skill set of business acumen, IT technology, leadership and strategy appealed to Rakuten Inc., where he served in management positions for e-commerce, sales, and group-wide global business integration. Startups and business ventures, such as Archinet and projet JAPON, also chartered Makoto to lead the next stage of growth by transforming their immature services arm into capable organizations. Makoto has a bachelor’s degree from Waseda University in Architecture. 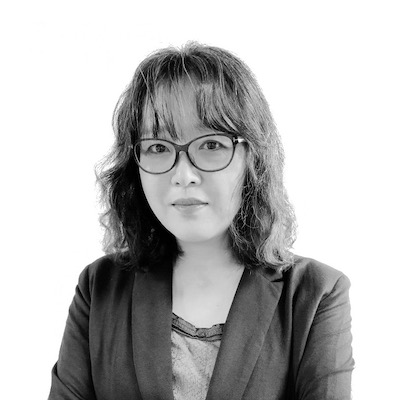 Sarah brings more than 25 years of expertise in many different areas of the media industry as the Senior Vice President of Content and Partnerships for Viki. She also serves as General Manager of Asia operations. Sarah is responsible for content acquisition, content business development and partnerships in Korea and Greater China. She deftly applies her domestic and international experience to lead the Content Team on Viki Exclusive and Viki Original projects as well.

Prior to joining Viki, Sarah worked as the managing director for an independent production/distribution company, the senior director of satellite DMB/TU Media’s O&O channel (Subsidiary of SK Telecom), and the head of programming and content for MBC Dramanet, where she worked on acquisition, distribution, production and new business development.

Sarah has a master’s degree in Mass Communication from Chung-Ang University in Seoul. 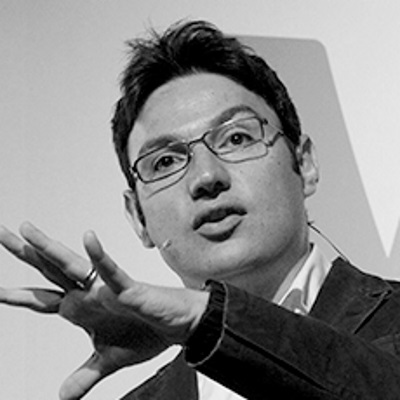 The genesis for Viki started with Razmig and a class project by a group of Stanford and Harvard graduate students who wanted to make language learning fun by creating a tool to subtitle YouTube videos. That idea evolved into what Viki is today, the online destination for tens of millions of fans to watch and engage in premium licensed TV shows and movies from all over the world. As co-founder and first CEO, Razmig led Viki through its 2010 launch, its $25M in funding with the likes of Greylock, Andreessen Horowitz and the BBC, its exponential growth, and joining the Rakuten Group of companies in late 2013.

He currently serves as Executive Chairman of Viki. Prior to Viki, Razmig worked at NBC Universal, where he served as SVP for its International Studio Ventures arm and oversaw funding and the development of international productions and content. Prior to that role, he was the Acting VP of Strategic Initiatives and Analysis for NBC Universal's West Coast offices. Earlier in his career, Razmig worked on new media engagements with firms including the Mitchell Madison Group in the United States and Europe, and Dentsu in Japan. Razmig also is co-founder and joint patent holder of Embrace, an organization that has developed a $25 infant incubator for the developing world. His social ventures include working in Sudan for the United Nations to set up private-public investment initiatives and with Ashoka in the US. Razmig holds an MBA from Stanford University Graduate School of Business, and a bachelor’s degree in Political Economy from University of California at Berkeley, graduating magna cum laude.